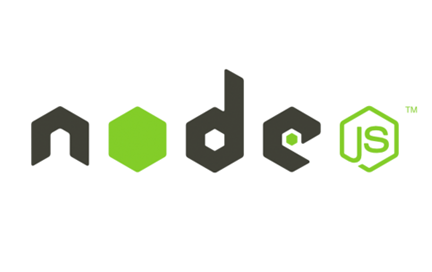 Ever wonder people talking about NodeJS constantly saying that its single threaded. Yes its kinda true , but it has a catch.

It has Single “Main” Thread to handle all Client Request. When a Blocking request comes it actually delegates it task to the worker thread present in thread pool, , So we can conclude that NodeJS Is “not” totally end to end Single Threaded.

Note: Worker thread are not the main thread.

Okay , Thats Fine but If we say this about NodeJS that :

If the above statement is true (Obviously its true) then What if a very very heavy CPU task comes as a client request ,then What ?. You can’t do anything but wonder if you could have used another language.

But , No my dear friend , We can even delegate this CPU intensive task to worker thread .

I will explain this with a proper example here

As you can see I have created a function called heavyTask Which runs a for loop for 550000000000 times , The main thread will be busy for a long time and it will deny to serve any other client request.

How do we delegate this CPU task to one of the worker thread present in thread pool.

workerpool offers an easy way to create a pool of workers for both dynamically offloading computations as well as managing a pool of dedicated workers. It basically implements a thread pool pattern. There is a pool of workers to execute tasks. New tasks are put in a queue. A worker executes one task at a time, and once finished, picks a new task from the queue.

In the above example there is a function heavyTask, which is offloaded dynamically to a worker to be executed for a given set of arguments.

This is how you can handle CPU Intensive Task by offloading that work to the worker thread.